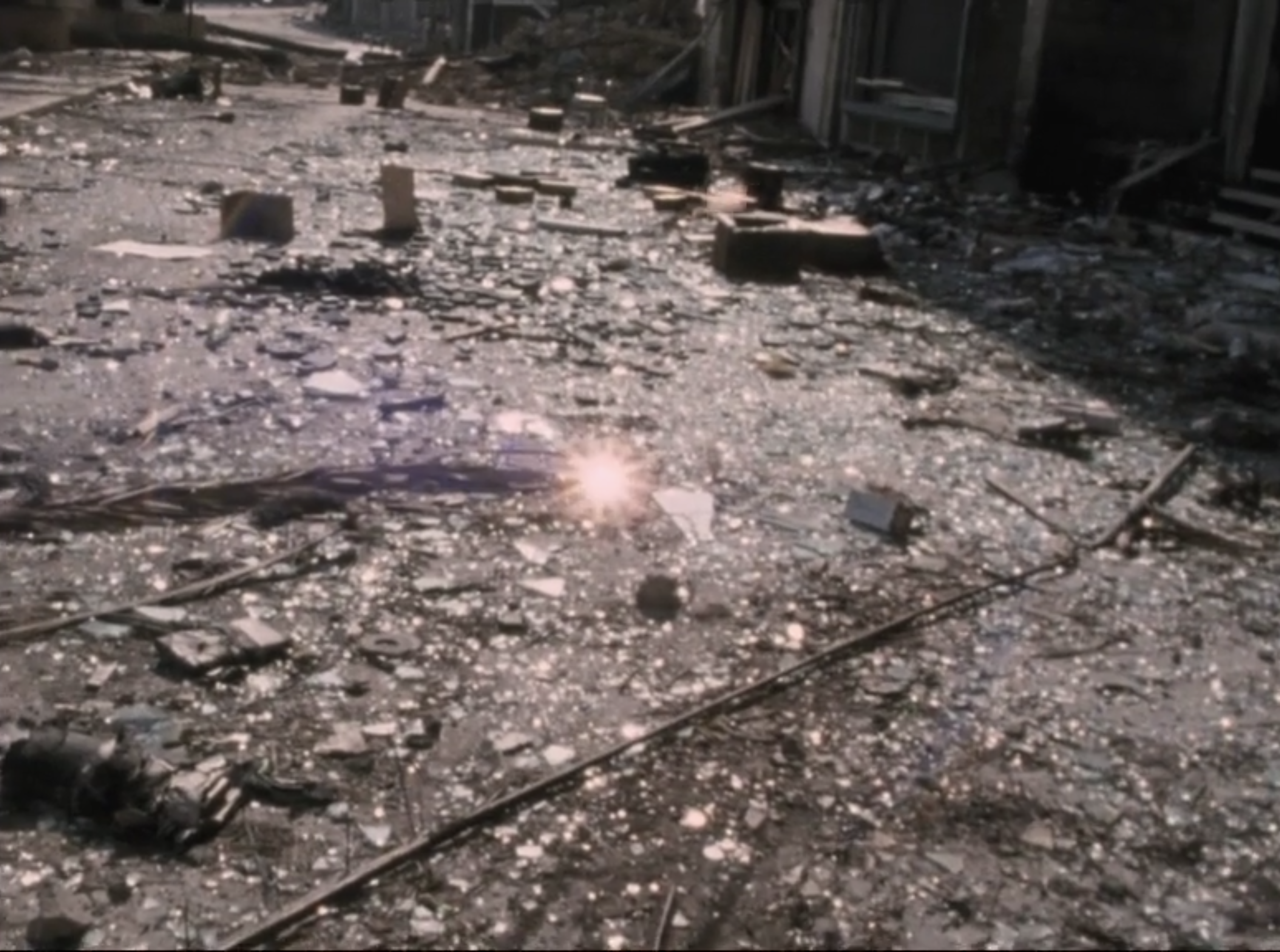 qumra is an Arabic word meaning bright light, particularly that reflecting off of the moon. In modern times it has come to refer to the camera obscura, partly due to similar phonetics, in recognition of early work done on the nature of light and the camera obscura by early thinkers in the region such as Ibn Sina (also known as Avicenna) and Ibn Al Haytham. We use this word in celebration of our shared heritage that often intersects and evolves across cultures, borders, and time.